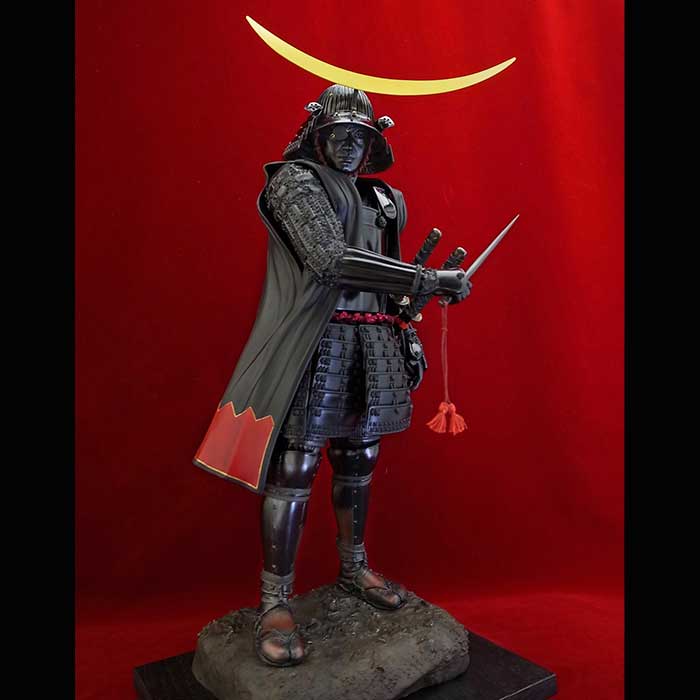 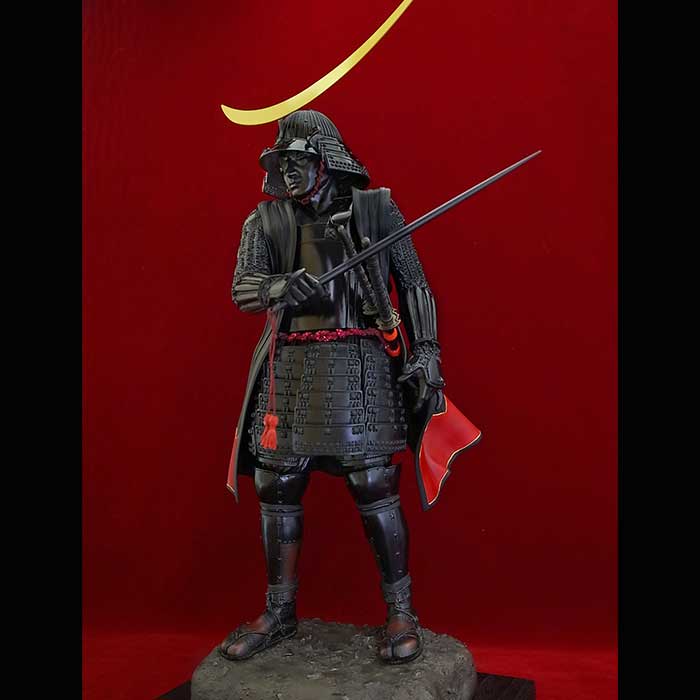 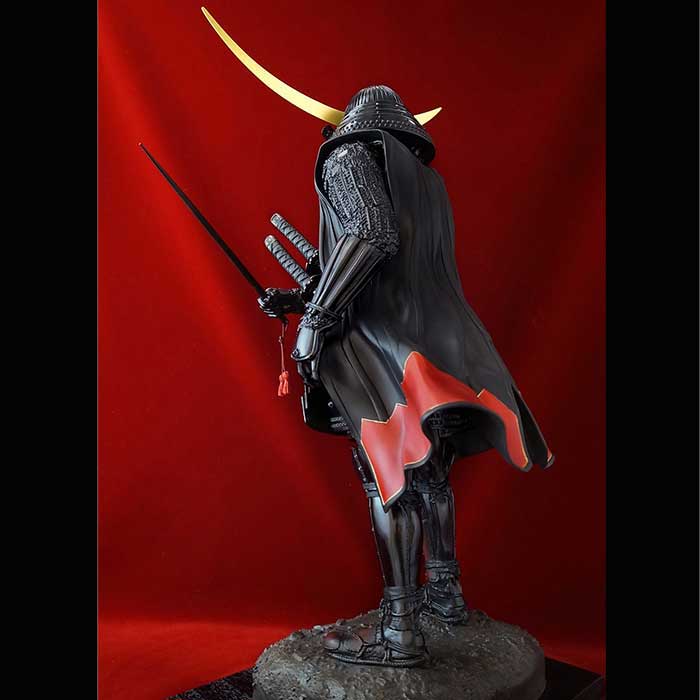 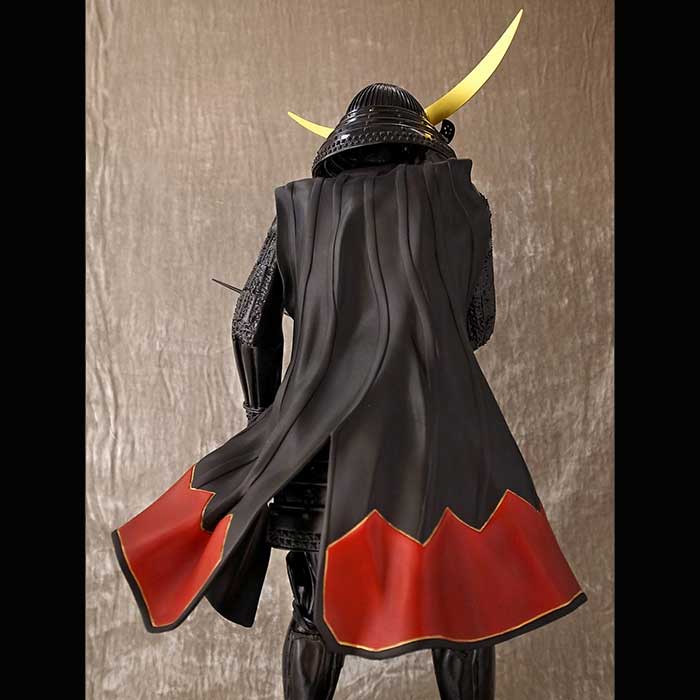 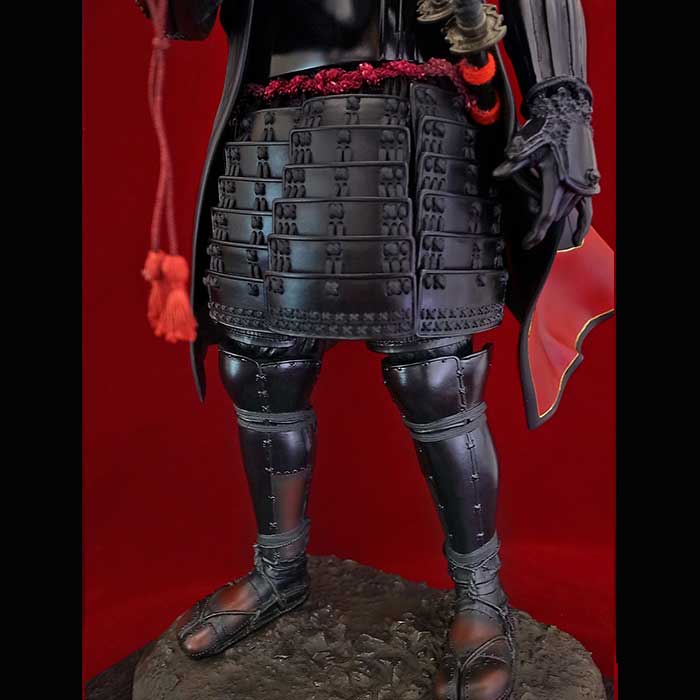 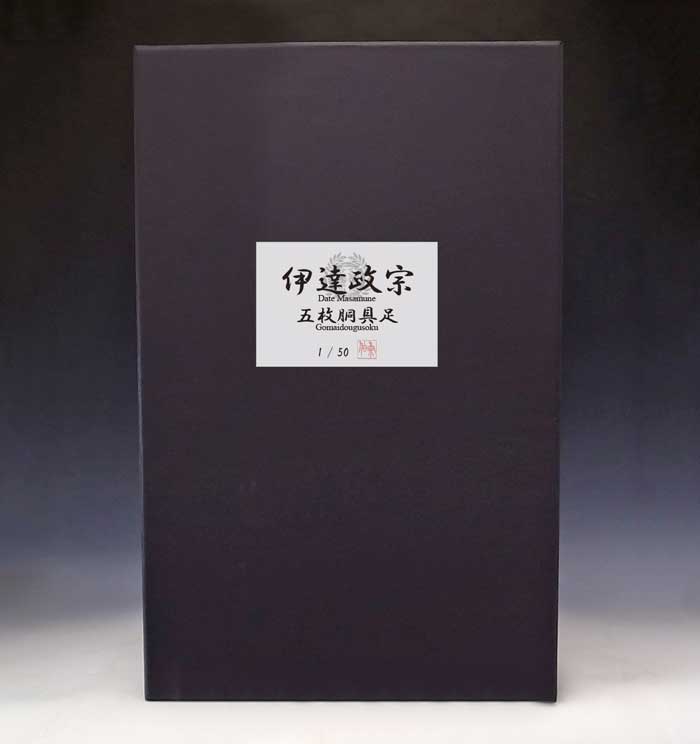 *Estimated Delivery Date: around 30 days after the confirmation of payment.

Because of the price increase of raw materials, we have to increase the selling price of goods, please understand

Date Masamune was solidified in the battle since his early young age. The artist, Unnou Souhaku, carefully researched about the armor costumes with the collection of materials available in the Sendai city.

Every details of the armor is carefully designed and the concept of the warriors has been reflected in its production. At the early age of 18, Date Masamune became the successful daimyo and was Noshiagari in Oshu largest feudal lords.

Date Masamune for the most part served the Tokugawa and Toyotomi loyalty. He took part in Osaka campaigns, (the summer campaign of the siege of Osaka) and contributed to the victory, we continue to maintain without disturbing the camp in a state of confusion. After conducting extensive research on the Sengoku period, Kensin Co., LTD® is proud to present this statue of Date Masamune.

This original pose is our interpretation of how he expressed his life throughout the Sengoku Period.

*The image is phototype only